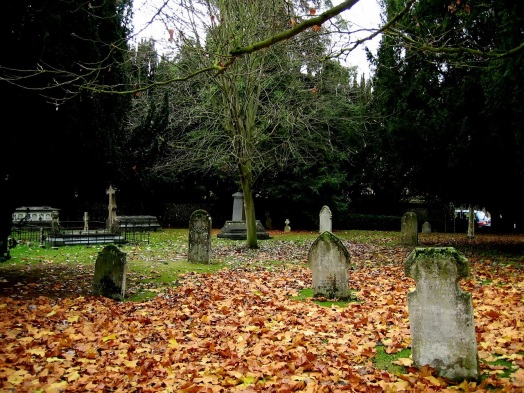 I’m sure on a Monday morning, at the beginning of a long week of anticipated sales and prospecting, the last thing anyone would want to read is that their industry is ”dead.” I’ll admit ”Advertising is Dead” is a strange title for a post, especially given that Mediabids is in the advertising business and our last blog post title happened to be  ”6 great ads that prove print isn’t dead.” Obviously advertising isn’t dead but the way many people still think of advertising -meaning the way many of your clients still think of advertising- is very much dead. This is particularly true at the local SMB level where advertising for the purposes of reach (i.e. to get the word out or simply build awareness) is very much dead.

As we all know, digital has been disrupting the advertising business for many years now. To date, the greatest disruption has been to the newspaper and magazine business but lately the bigger story is the disruption in local TV and radio. SMBs have increasingly relied on digital advertising channels – first it was local search ads and now it’s search plus social media advertising. Why?

It’s not that fewer people can be reached by local TV and radio, quite the opposite.

It’s not that local TV and radio have lost all their considerable powers to influence an audience.

It’s not necessarily about the cost of creating TV and radio spots (although for some SMBs this may be an excuse they frequently give to media sales people.)

It’s also not even about the cost of buying local TV or radio time (although it’s not inexpensive.) If advertisers could better measure the impact of local TV and radio, the sticker price would be less of an issue. In other words, what advertisers don’t want to pay for is the unknowns.

Earlier this year, eMarketer announced that digital display ad spending would exceed search spending for the first time. In 2016, digital display ad spending is projected to increase 23% while search spending would grow another 10% this year. The reasons for the growth in digital display are several: the improvement in the user-experience online (or UX as the fancy people call it); the explosion in smart phone adoption; and perhaps most importantly, the ability to better qualify (and CONVERT) traffic and customers through the use of video, rich media and native advertising online.

As I said, advertising in terms of reach is dead. But advertising in terms of conversion, as the eMarketer article suggests, is booming. It’s all about conversion now, especially at the SMB level. Automakers, soft drinks and snack makers, national quick-serve chains and some retailers still need big reach to drive people into store locations. However, many SMBs are much more interested in the conversion of digital traffic to paying customers. This means a mix of media that allow SMBs to qualify callers and site visitors -such as digital display, search, email, social media and PRINT.

Yes, I subtly added print advertising to the list.

It’s true. Print advertising still has a big role to play in our increasingly digital first world, especially for the SMB market.

At Mediabids, our advertisers have conversion rates that are well into double digits (the average is about 40%.) So advertising, as we have long known it, is dead. But what advertisers want from their investment in advertising hasn’t changed much at all – they want to pay for customers at a cost-effective rate. This means that digital and print advertising is most relevant and still kicking.

Published by The Print Observer

View all posts by The Print Observer